You are here: Home / Daily Dose / Choosing Wisely and Why It’s Chevy

One of the things I’ve wanted to do as a blogger, and haven’t had the chance to do, is to work with an auto company.  It’s not for the lack of offers, but from who the offers were coming from that didn’t allow for something more to happen.  I’ve always believed in choosing brands that I work with in a wise manner and what we drive is no different.

When I was pregnant with Tyler, we had this old baby blue Chevy pickup.  I hated the baby blue color but no matter where we went and the many miles we traveled, it always got us there.  It never let us down.  Since then, we’ve had several Chevy Pickups; not to say we didn’t have any Fords because we did but we relied on the Chevy brand early on and trusted it throughout our marriage.  We currently have a 2002 Chevy 2500 HD 4-door Pickup that is very comfortable.  It’s a nice truck that has quite a few miles on it but it’s going strong.  It’s paid for, it’s ours.  But, there are times in your life when you want newer things, who doesn’t right?  We’ve been debating on whether or not to trade it in for a loooong time now but can’t decide on the truck we want. After seeing the newer model (below), I’m pretty for sure that we’ll end up upgrading.

I even went outside, in the dark, just to take a quick pic of her for y’all.  Yes, she’s a little dirty but what do you expect with over 6″ of rain lately……..And if you look closely, you’ll see that the driver seat doesn’t have the headrest.  We removed it so that it doesn’t interfere with my man’s cowboy hat! 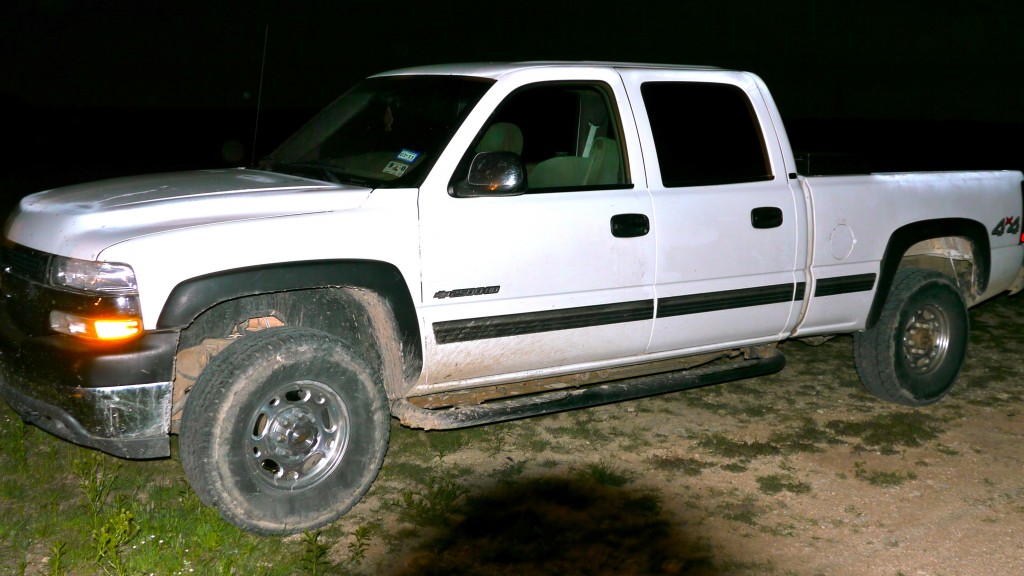 When GM (Chevy) invited us to the NASCAR races in Ft. Worth, I was beyond excited.  It was a chance to do something with my family and a chance to speak with a brand that we love.   On the evening of our arrival, we had dinner with several of the other folks invited, as well as the PR people and the marketing manager.  Of course there was tons of talk about Chevy but you can leave it up to my husband, to start asking questions, one of them being; “When does the Duramax Diesel come out and how does it compare to the others?”  What I loved, is that he had an answer and what he wasn’t sure about, he actually looked up on his phone right then and there.  I can appreciate that.  The next thing you know my husband was asking about some Allison transmission and this and that….all while I just sat there.  Not sure I ever heard my husband talk so much, to a stranger.  In fact, he talked more than I did.  I was actually quite proud of him.  He was serious by golly and he wanted to know the fine details of the new 2011 Chevy Durmax Diesel HD truck.

From then on, one of the PR gals (Donna) called my husband the “HD Man”…for Heavy Duty Trucks of course.   You see, the people they invited were a diverse group in my opinion which was awesome because even though we were all Texans, we were all still very different in the roles that we play, the life we live.  We represent a huge chunk of folks who depend on their trucks for play and for work so it was a proud moment to be talking about trucks with a brand we believe in.

We had a fantastic time even thought the races got rained out.  We learned a great deal about the company, the trucks, and some of the folks behind the scenes.  But what I really learned, is that they are passionate and it only confirmed what we’ve always known; Chevy ROCKS!   I mean, I do look pretty cool in this one don’t ya think? 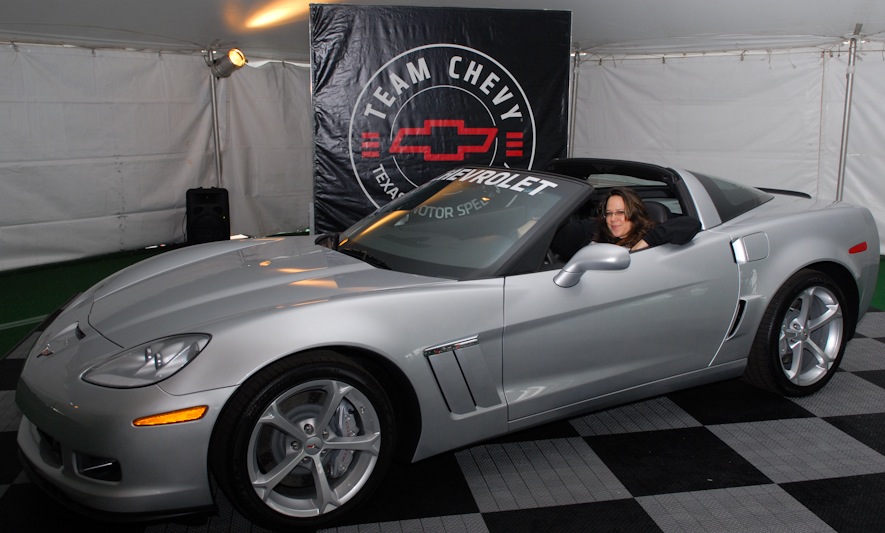 We also got to see a sneak peek of the new one and all I could do was ((drool)).  I love that car above but man, there is nothing like a Heavy Duty truck!

These are things I remember off the top of my head.

Chevy has already invited us back to the NASCAR races in November and has assured us that we’d have the chance to drive a new truck around for a while in the near future.  We are thrilled of course and my husband?  Well, needless to say, he’s pretty darn excited about it too.  So you see, some things are worth waiting for. I’m happy and proud to have waited for the opportunity to work with a brand we chose long before I ever knew what blogging was.  I look forward to testing one of those suckers out and working with such a great company.

Some places you can find the Chevy folks at:

« Pepperoni Pizza with a Side Salad
Ten Minute Chicken Stir-Fry » 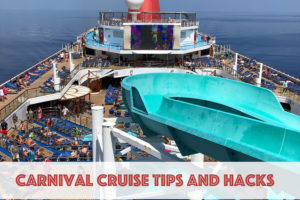 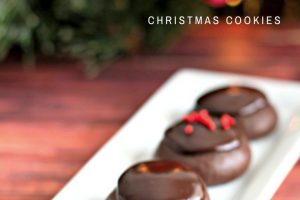 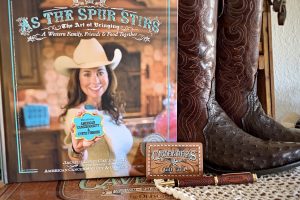 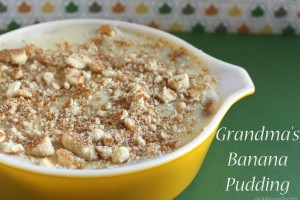 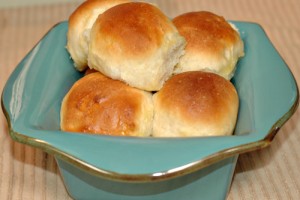 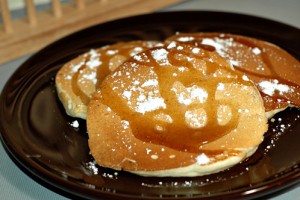 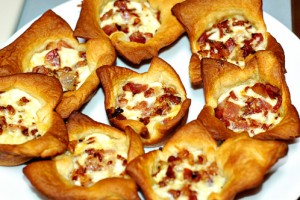 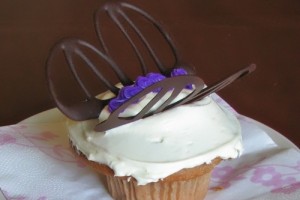 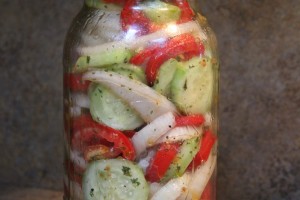 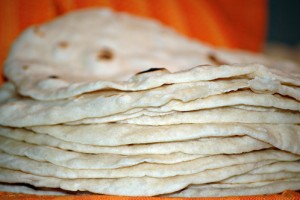